Vic and Lisa Johnson founded their first business together in 2004. Four years and many projects later they were married on New Year’s Day at the Barr Mansion in Austin (see the video).

While away at college, their youngest son Carter was diagnosed with Type II Diabetes caused by his lifelong and college eating habits. Then in 2013 Vic was diagnosed with pre-diabetes and advised by his physician that he had developed fatty liver disease and was in danger of developing several other health conditions.

In both cases Lisa went into immediate action. A whiz in the kitchen, she modified tasty recipes so they had little or no impact on blood sugar. She served some of these recipes to party guests in their home who had no idea that they were eating low impact, diabetic-friendly food.

Both she and Vic began intensive research of Type II diabetes and were shocked by some of their findings. For instance, the largest diabetes organization in the U.S. recommends the use of chemically processed soft margarine as a healthy fat!

Using a LCHF (Low Carb, High Healthy Fats) diet Vic lost 55 pounds in seven months, reduced his fasting blood sugar by 8%, reduced his triglycerides by 44% and increased his HDL (good cholesterol) by 33%. He no longer had pre-diabetes or fatty liver and his physician was shocked by his incredible results in such a short time.

The bad information (and bad food) they found during their research, combined with the great results that both Carter and Vic had, convinced them to create Diabetic Kitchen in January 2014.

Since then they have grown to over 135,000 subscribers and Facebook fans along with developing a line of mixes and ready to eat foods that are gluten free with no added sugar, high in fiber, Keto-friendly and low-carb with no artificial sweeteners or sugar alcohols.

Diabetic Kitchen is proud to be a part of the entrepreneurial community at The Hub! 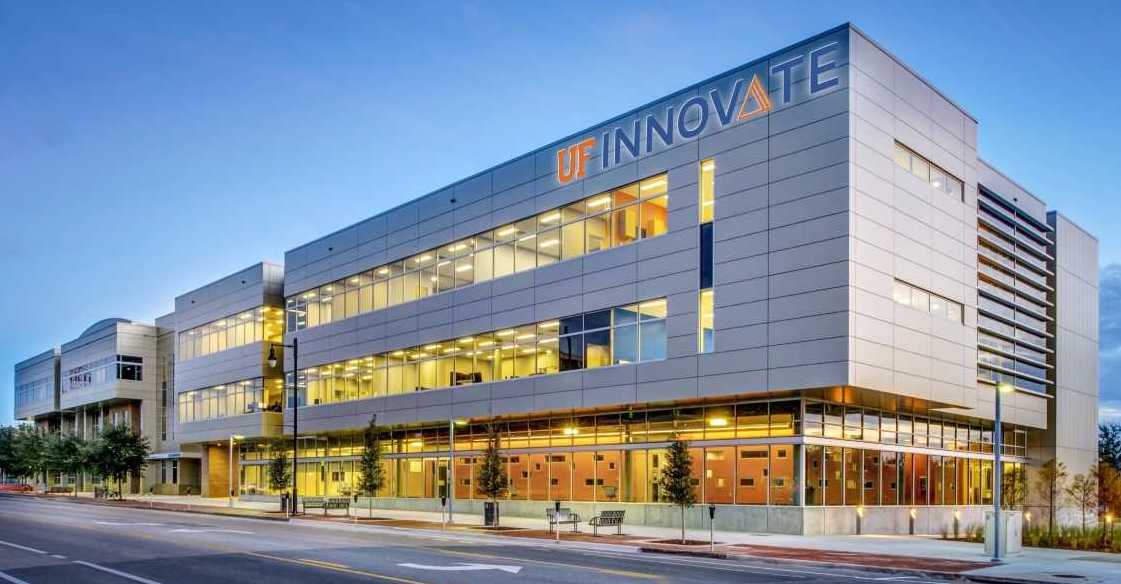 Join Our Community on Social Media