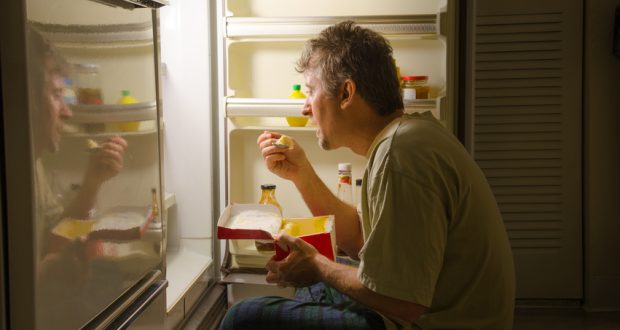 Over 29 million people in the U.S. have now been diagnosed with diabetes. 10 million men and 20 million women across the country are struggling with an eating disorder. Research is now revealing a connection between the two.

They key is in the shared desired outcomes: weight management and food control. Studies even suggest that eating disorders are more common among women with diabetes than women who do not have diabetes.

Let’s discuss a few different forms of eating disorders and how they can interfere with diabetes management.

Anorexia centers around a fear of weight gain. This fear is all-consuming to the point of obsession. Methods of avoiding weight gain include self-starvation and excessive weight loss. Anorexia is a psychological disorder, but the physical consequences of the disease can be devastating, not to mention, life-threatening.

If a diabetic person is suffering with anorexia their blood sugar is likely running rampant. They are not consuming healing foods, if any food at all, so they have no ability to control their blood sugar through nutrition. Their sugar levels will be constantly spiking and falling because they are not consuming food on a regular basis. This greatly increases risk for diabetic complications.

Bulimia is characterized by eating and then purging in an attempt to control weight. After eating, the person often feels shame and guilt and will purge (get rid of the “bad” food) in order to make themselves feel better.  Purging can consist of self-induced vomiting, fasting, severe diets, over- exercising, or the use of laxatives.

There is even a specific disorder that addresses diabetic bulimia. Diabulimia occurs when someone purposefully uses too little insulin in an effort to control weight. Manipulating insulin doses greatly increases risks for diabetic neuropathy (nerve damage), retinopathy (eye damage), and diabetic ketoacidosis (high blood sugar reaching potentially life threatening levels.) In fact, one study found that diabulimia triples the risk of death due to diabetes complications.

Among women with type 2 diabetes, binge eating is more common. This disorder is characterized by periods of uncontrolled, continuous over-eating, far past the point of feeling full. While there is no purging involved with binge eating disorder, the person may fast or seem to forever be “on a diet.”

Eating Disorders Not Otherwise Specified refers to a range of unhealthy eating behaviors that do not meet the clinical criteria for a diagnosis of anorexia, bulimia, or binge eating disorder. This can include chewing food then spitting it out without swallowing, or only bingeing and purging occasionally, like when stress levels rise. While not specifically defined like the others, these types of disordered eating are still dangerous and require care.

Eating disorders are two-fold. They are biological illnesses which are influenced by emotional and environmental factors. These disorders hold an unfortunate stigma, causing many individuals to suffer in silence, and can prevent them from seeking the treatment they need. However, with a team of medical and mental health professionals, support from family and friends, strength and determination, recovery is possible.

If you have an eating disorder, whether you have diabetes or not, please contact your physician immediately for referral to professionals who can help you overcome the disorder.

Previous: Type II Diabetes- A Growing Crisis For Children & Teens
Next: Did You Know Diabetes Can Affect Your Skin? 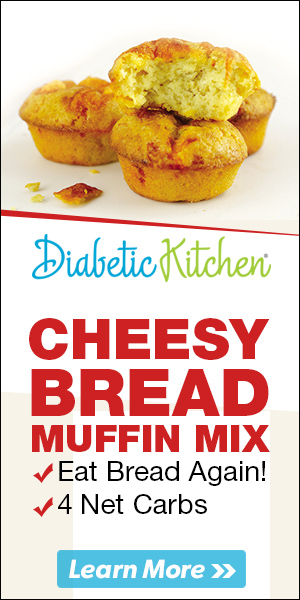